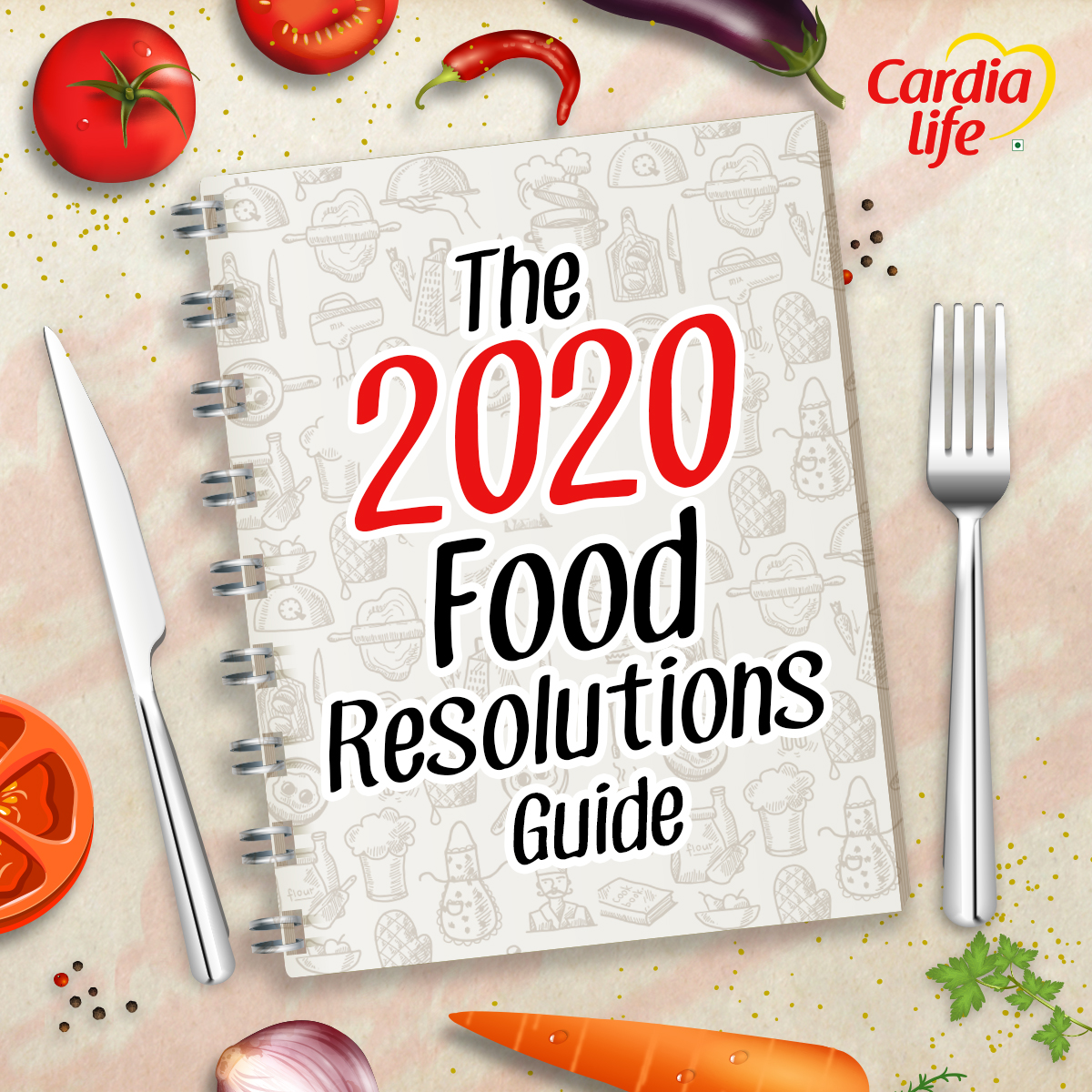 Diet changes are a popular resolution each year, with people vowing to cook more, order less, avoid junk and get addicted to salads. But when that perfectly glazed donut (or your favourite dish) comes knocking, isn’t it excruciatingly painful to just say no?
So here’s the holy grail. A simple two pronged technique which will help you stick to all your healthy resolutions!

1) Whatever you crave, starve it!
Honestly, that sounds a little dark. But did you know. Just like almost everything else. Cravings also come with an expiry date? Yes, most scientific studies state that any kind of craving can only last for 15 minutes. According to relapse specialist Alan Marlatt, in an interview with Meg Selig of Psychology Today, cravings are nothing more than a wave of emotion.
He remarks that cravings come in waves, rising until we feel as though we must succumb, and then subsequently crashing into absolutely nothing. If we wait our craziest cravings out, we’ll realize that we actually don’t want what we think we cannot live without—and it’ll happen in just 15 minutes.

2) Realistically unrealistic!
Yes. We’re talking about the resolutions we make in the first place. Our years of adulation and adoration towards something quite simply cannot be wiped out like the memory wiping Men In Black magic stick. Or maybe if the stick did exist, we don’t know. But realistically speaking, in the realistic world, baby steps can you take you a long way. Manageable, measurable goals can create long-term change, says Leila Azarbad, associate professor of psychology at North Central College in Naperville, Illinois. When people set lofty goals, they can get discouraged after a couple weeks.

So instead of saying, I’ll never eat waffles ever again. Just make a resolution of eating them once in two weeks or once in a month. Once your will power increases, so will your control and you can set lofty ambitions there on!
The final word : What’s a man without his word? You make a vow to others or yourself. It’s still the same. Don’t make promises you can’t keep, but when you make them, don’t let yourself down!

Losing weight in the winters can prove to be quite an arduous task owing to the...

Cooking oil forms the crux of any cooking crusade, and there has been a lot of...

Before we address the subject in detail, let’s bust a couple of myths that’s...

Say it with Swaad

This Diwali, Say it with Swaad! Diwali. A tale of tradition. A rendition of culture,...

Live Life To The Fullest