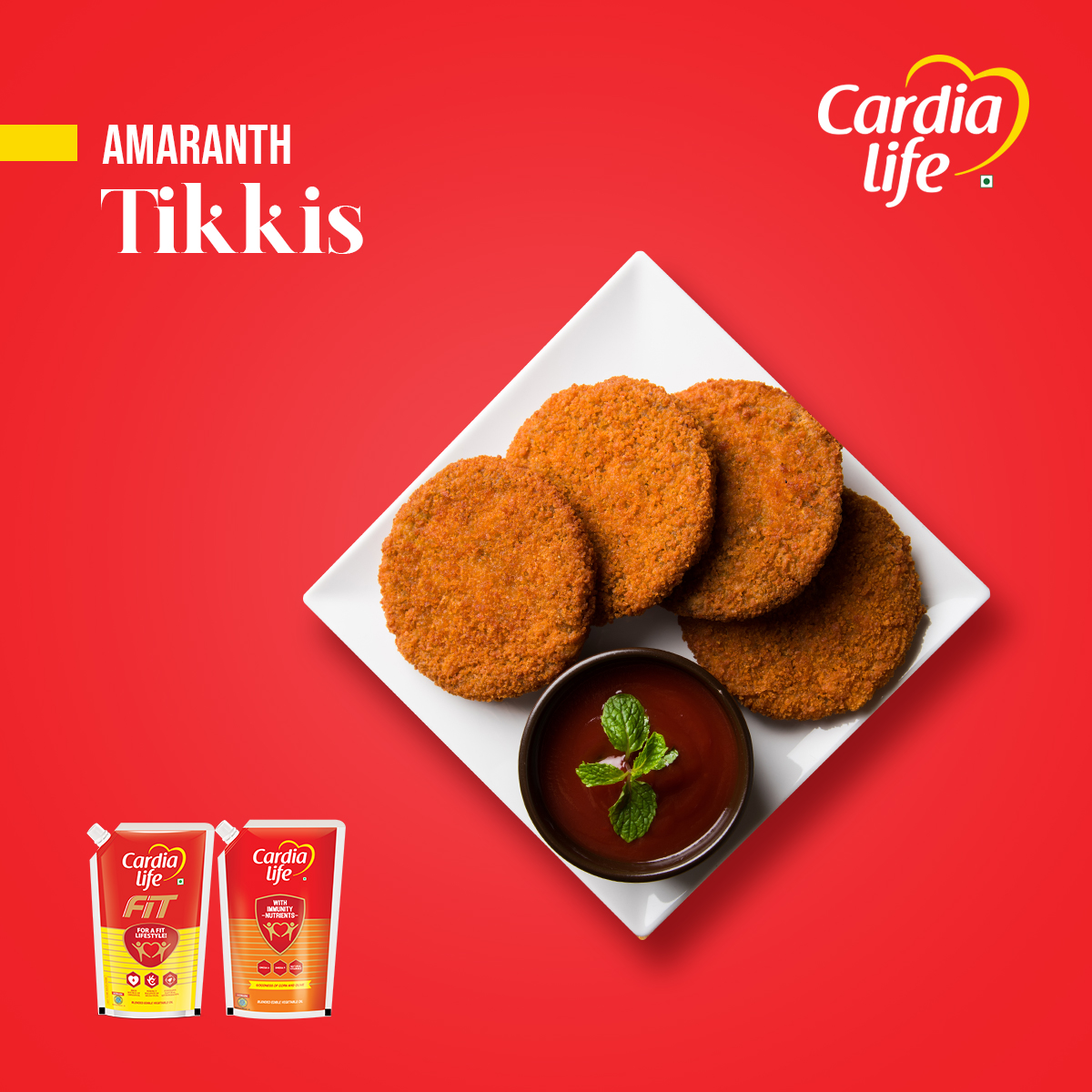 The world as we know, is brimming with effervescent and dynamic cultures by the thousands. And each of these cultures bring with them, their own cuisines and its intricacies. Vegetables are cooked in multiple methods, consumed raw, dressed in a salad according to varying cuisines. But have you ever wondered, what effect your flame level can have on the nutritional aspect of your vegetables? Yes, surprisingly, it does have a significant impact.
This blog will take you through the best practices, what to avoid, and the optimum temperatures for varied cooking methods. Read below!
Nutrients in food are susceptible to damage from five basic sources: (1) heat, (2) air, (3) light, (4) degree of acidity, also referred to as pH, and (5) time. For most foods, none of these five factors can be ignored in evaluation of cooking methods and their impact.

Unfortunately, there is no simply way to determine which nutrients are most susceptible to each of the five potentially damaging factors described above. For example, there is no general rule that applies to water-soluble versus fat-soluble vitamins, or vitamins versus minerals. At the same time, however, there are some general rules that apply to all five factors.

First, many nutrients undergo an increasing risk of damage the longer that they are exposed to any of the potential damaging factors listed above. For example, cooking a vegetable for 30 minutes almost always poses more risk of overall nutrient loss than cooking the same vegetable for 10 minutes. Similarly, subjecting a vegetable to a cooking temperature of 500°F versus 250°F also poses more risk of overall nutrient damage. The same trend would generally hold true for prolonged exposure to light or prolonged exposure to extreme acid conditions.

A second general rule involves a phenomenon that researchers call “surface exposure.” For any vegetable, there is an outer portion that can be described as the surface of the vegetable and an inner part that can be described as the interior or non-surface portion. This difference between surface and non-surface is especially pronounced in a vegetable like a beet, potato, carrot, eggplant, or onion where there is a large portion of the vegetable that lies inside and out of view. Conversely, this difference is less obvious in a vegetable like a collard green or a lettuce leaf since there is a lot of natural surface area in these vegetables. But it is nevertheless possible to increase the surface area for any of these vegetables by chopping them up. When you chop up a vegetable, you are increasing its exposed surface area, regardless of whether the vegetable is a carrot, potato, or collard green. The more finely you shred a vegetable, the more exposed surface area that you create.

Creating more surface exposure in a vegetable is not necessarily a bad thing. It can allow more flavors to pass into the vegetable, and it can speed up desirable changes in texture (for example, tenderness). But in general, an increase in exposed surface area also means that the nutrient contents need to be treated more delicately through factors such as shorter cooking times and lower cooking temperatures. In other words, if you decide to shred a vegetable more finely than you usually do prior to steaming, you’ll want to shorten the steaming time to compensate for the increased exposed surface area.

A third basic rule—and one that is related to surface exposure—involves water. When the exposed surface area of a vegetable makes direct contact with water that has been heated, there is an increased chance for loss of water-soluble nutrients into the water. Fully submersing a chopped vegetable in water (as would take place during boiling) for a lengthy period of time is very likely to move a substantial amount of water-soluble nutrients out of the vegetable and into the cooking water. (With many colored pigments found in vegetables—for example, the green chlorophylls, or red anthocyanins—you can actually watch this nutrient movement take place.)